Your Guide to this Year’s Home & Garden Show

Join Us This Spring

At our show you are in charge. You get to choose which exhibitors to “interview” and then compare their business offerings face-to-face on your terms. We take away the “fear” of the hardsell stranger invading your home after that 1-800 appointment you made, or that list recommendation web site you clicked on. You will be able to evaluate your potential source on your terms. If the “fit” is not there, you move on to find just the right professional somewhere else at the show. Thousands of attendees have even made our Home Shows an annual experience. They get to know many of our hundreds of exhibitors and even become casual friends with some. Then when ready to proceed on a project, they have greater confidence, which can ultimately save time and money.By California State Law, all of our exhibitors, requiring licenses, are checked for good standing with the state licensing board. This gives you another measure of confidence. 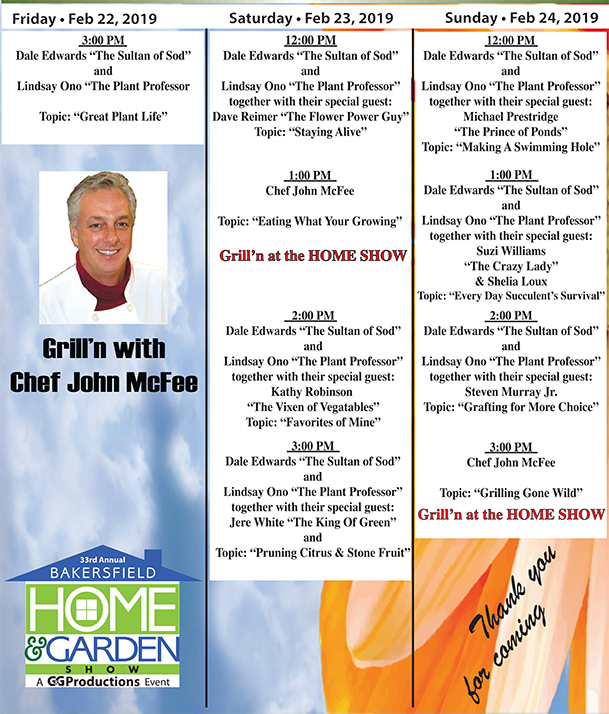 Dale Edwards “The Sultan of Sod” and Lindsay Ono “The Plant Professor” together with their special guest: Dave Reimer “The Flower Power Guy”
Topic: “Staying Alive”

Dale Edwards “The Sultan of Sod” and Lindsay Ono “The Plant Professor” together with their special guest: Kathy Robinson “The Vixen of Vegetables”
Topic: “Favorites of Mine”

Dale Edwards “The Sultan of Sod” and Lindsay Ono “The Plant Professor” together with their special guest: Jere White “The King of Green”
Topic: “Pruning Citrus and Stone Fruit”

Dale Edwards “The Sultan of Sod” and Lindsay Ono “The Plant Professor” together with their special guest: Michael Prestridge “The Prince of Ponds”
Topic: “Making a Swimming Hole”

Dale Edwards “The Sultan of Sod” and Lindsay Ono “The Plant Professor” together with their special guest: Suzi Williams “The Crazy Lady” and Sheila Loux
Topic: “Every Day Succulent’s Survival”

Dale Edwards “The Sultan of Sod” and Lindsay Ono “The Plant Professor” together with their special guest: Steven Murray Jr.
Topic: “Grafting for More Choice” 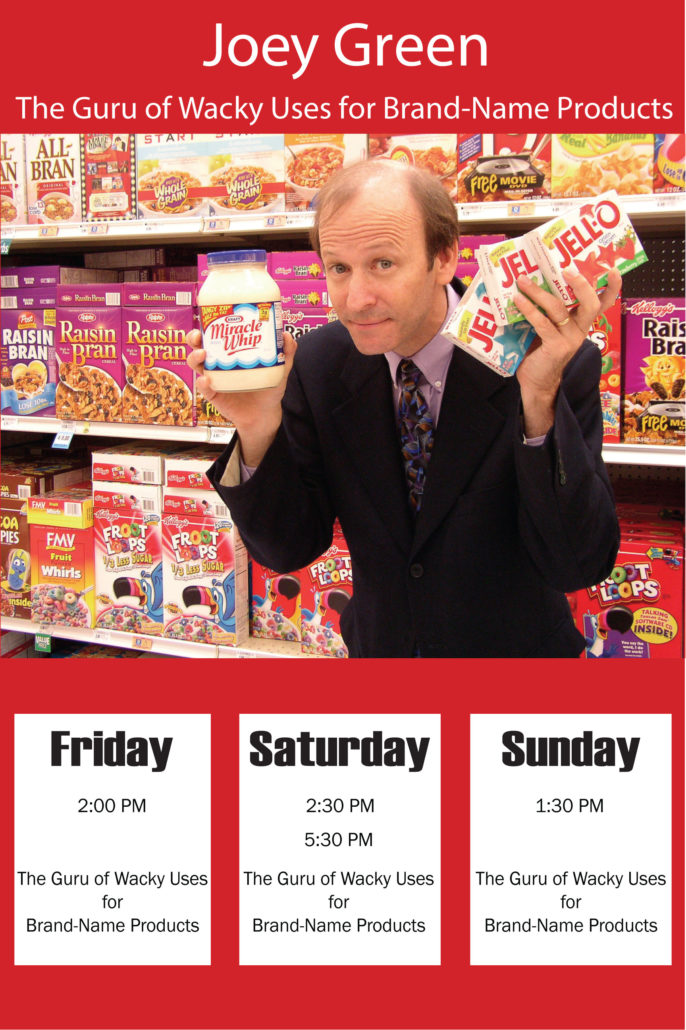 Joey has appeared on dozens of national television shows, including The Tonight Show with Jay Leno, Good Morning America, and The View. He has been profiled in the New York Times, People magazine, the Los Angeles Times, the Washington Post, and USA Today, and he has been interviewed on hundreds of radio shows.

A native of Miami, Florida, and a graduate of Cornell University where he was the political cartoonist on the Cornell Daily Sun and founded the campus humor magazine, the Cornell Lunatic (still publishing to this very day)—Joey lives in Los Angeles.

Here’s a great activity you can share with your kids… and it’s free! Quality Home Services FREE Kids Workshops offer fun and useful number of cool projects for your little project helper to enjoy. The workshops are great for 5- to 12-year-olds, and they teach children do-it-yourself skills and tool safety and at the same time they help to instill a sense of accomplishment. If your little builder is under 5, that’s fine, too, but you’ll need to provide a little more supervision. We see parents getting into the fun, too, no matter the age of the participants. The workshops create quality, one-on-one fun time between you and your children or nieces, nephews. The Kids Workshop will be located in the Kids Korner area between buildings 3 & 4. 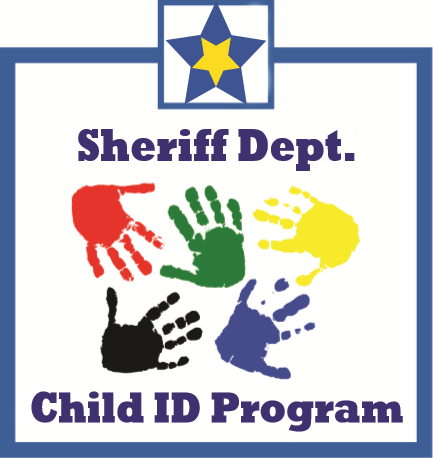 The Kern County Sheriffs Department Child Identification Program is a community service initiative dedicated to providing parents and guardians with critical information in the event that a child goes missing. It’s also fun and fee. The Child ID table will be located in building 1.

Tips to Enjoy the Show

Here are some hints to help you get the most out of the Bakersfield Home & Garden Show and have a pleasant experience.